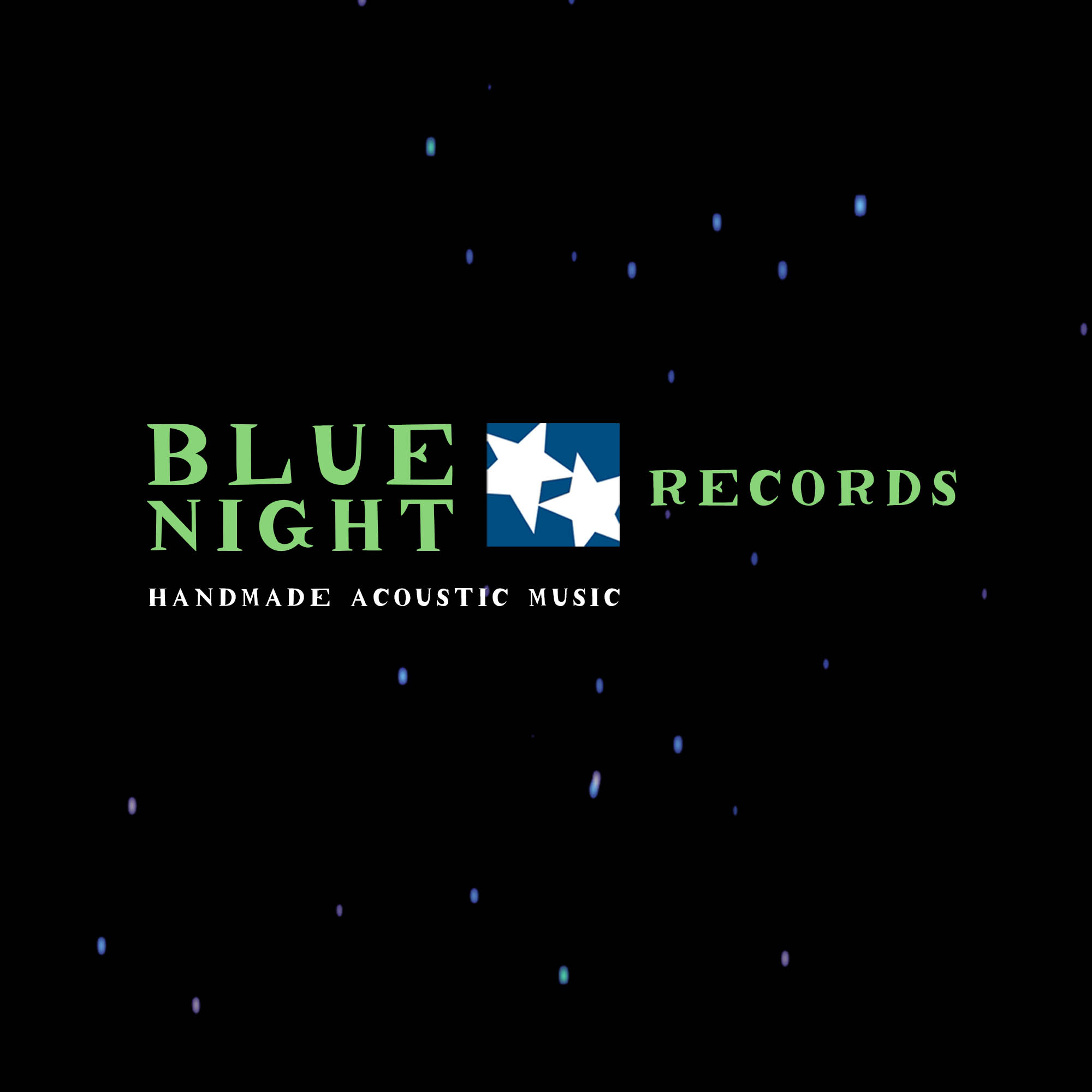 Steven’s passion for music began with “The Minutemen”, a 5th grade barbershop sextet. From there he played and sang in several bluegrass bands, a 1970s L.A. folk-rock band (Wild Oats), radio commercials, and several road tours, including one with Byron Berline, Herb Pedersen and Roger Bush. Having earned a Ph.D. in Conflict Management and worked in the labor/management arena for decades, Steven now serves as a labor arbitrator and is the President and sole owner of Blue Night Records. You can reach him here: bluenightrecords@gmail.com. 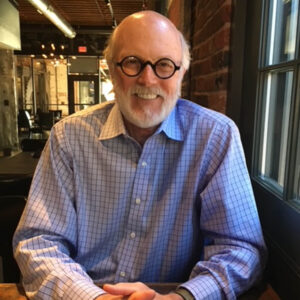 Randy mastered many of the early Blue Night Records’ releases. Randy has been on staff at the Final Stage and Airshow mastering labs, and is now affiliated with Tonal Park labs in Tacoma Park, Maryland. He puts the final, lush touches on the raw mixes artists and record labels send him. A good deal of what we hope makes our early releases sound rich, pure and sonorous is directly attributable to Randy and the magic he cooks up in the dank, dark depths of the mastering lab. Learn more about Randy at www.tonalpark.com. 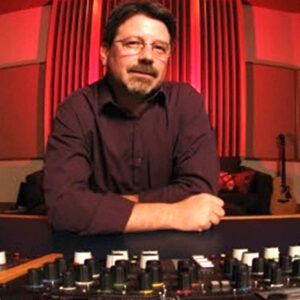 Billy owns and operates Big Red Studio in Portland, Oregon, where we recorded “Perfect Storm” by Dan Crary and Thunderation. As Dan’s liner note said, Billy’s “close involvement and original ideas greatly enriched“ that recording. Billy recorded over 60 CDs in his Portland living room before building Big Red Studio. Since opening Big Red in 2000, he has co-produced & recorded numerous projects, including the charting “Drum Hat Buddha” by Dave Carter and Tracy Grammer, “Blu de Genova” by Beppe Gambetta, and “The Renaissance of the Steel String Guitar” by Dan Crary. He loves laughter in the studio and brings passion, and world-wide musical experience to every project. Check out bigredstudio.com if you’re looking to record some acoustic music with the guidance of a proven professional. 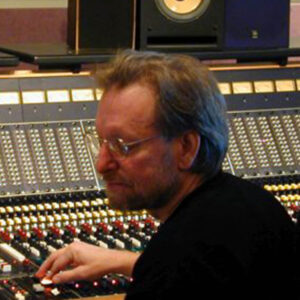 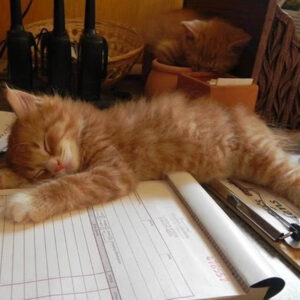 Steve has worked with us from the very beginning. He recorded and helped us mix About Time, Unseasonably Cool, Angel Eyes, By George, Further Adventures, and Home Cookin’. When we record in Chicago, Steve is our man. He is the sole proprietor of Woodside Avenue Studios in Evanston, Illinois. Steve is also a gifted musician, composer and lyricist, and he contributed many creative ideas to musical arrangements used in all of the above recording projects. To learn more about Steve and the studio magic he creates, check out Woodside Avenue Music Productions at www.woodsideavenue.com. 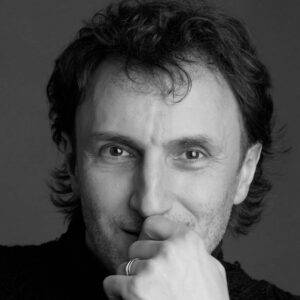 Fausto is a computer engineer and musician. Born in the South of Italy, he now lives in Agrigento, Sicily, where annually since 2017 he has put on a music festival at the stunning Valley of the Temples – FestiValle. Fausto also spends time in Milan, where he and his jazz band (Four On Six) entertain the masses. He is the latest addition to the BNR family, and he quickly completed the Herculean task of restyling our website. We are delighted with Fausto’s technical expertise and his warm friendship. Learn more about him at facebook.com/fausto.savatteri. 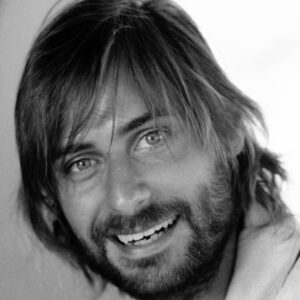 John did the engineering work on Steve Spurgin’s Past Perfect, which we recorded at AMG-Media In Knoxville, TN. He also did the lion’s share of the mixing for that project. Moreover, he did it all with lightning speed and joyful spirit. John has engineered projects for Neil Young (Heart of Gold), Hank Williams, Jr., Ronnie Milsap, Megadeath, Little Richard, and Jerry Lee Lewis, among many others. John also recorded the basic tracks for Steve’s recent “Folk Remedies” release. Learn more about John at www.johnsaylor.net. 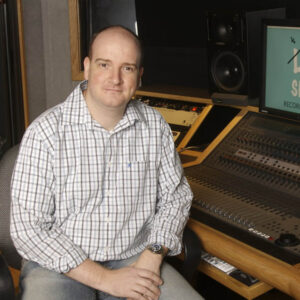 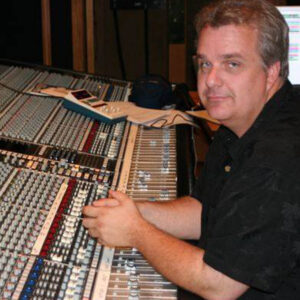 Eric is an internationally known musician, producer and owner of New Wine Recording Studio & Mastering Lab in the High Desert of Southern California, where he offers multi-track recording, mixing, mastering, producing, and digital editing. He has participated in recording such acoustic luminaries as Ron Block, Stuart Duncan, Rob Ickes, Alison Krauss, Jim Hurst, and Missy Raines. Eric is our studio guru in Southern California, and he helped us out greatly with “Folk Remedies.” (BNR-224) and with Dario Napoli’s “Bella Vita”. Learn more about Eric at www.ericuglum.com. 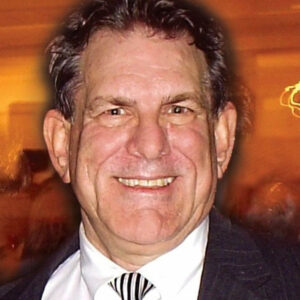 Bill Whitacre, an experienced and respected entertainment attorney, represents Blue Night Records and our principal artists on an ad hoc basis. His additional clients include film and television producers, musicians, and other entertainment industry companies and individuals. Bill created the business and equity structures for the independent film “The Blair Witch Project” and his screen credits as a producer include films starring Ernest Borgnine, Danny Glover, Michael Winslow, Judd Nelson, Tom Arnold, Amy Smart, Julie Harris,and Mickey Rooney. He has brokered agreements with Warner/Atlantic, Polygram, CBS, INDI, SONY/RED Distribution, and their international affiliates in Europe and Japan. Bill is also affiliated with ASCAP and BMI, NARAS, the Americana Music Association, and the Nashville Songwriters Association International.

Like most of the Blue Night Records family, Bill is also a picker. He plays guitar and mandolin, and has performed in various Nashville establishments, at The Florida Folk Festival and at MerleFest, among many other events and venues. For more information about Bill, go to showbizlaw.net.

Adam is an experienced, multi-talented freelance design and webtech professional. He’s a hip, creative problem-solver who realized at an early age that the design game was for him. As it turned out, it looks like he was right.

Adam earned a B.A. in graphic design from Clarke University in Dubuque, Iowa. From there he worked for two different design firms to gain hands-on experience, whereupon he founded his own design firm. He’s got a great sense of humor, he’s a huge music fan, and he plays bass in a local band. We are overjoyed to be working with him.

Adam helped us prepare for international distribution of Dario Napoli Trio’s “Gypsy Nights”, and brought our website up to date. And fortunately for us, he keeps himself up to date with the latest design and web development technology.

We are but one of Adam’s clients. If you’d like to discuss a project of yours with him, he can be reached through his own website: www.adamzalaznikdesign.com. 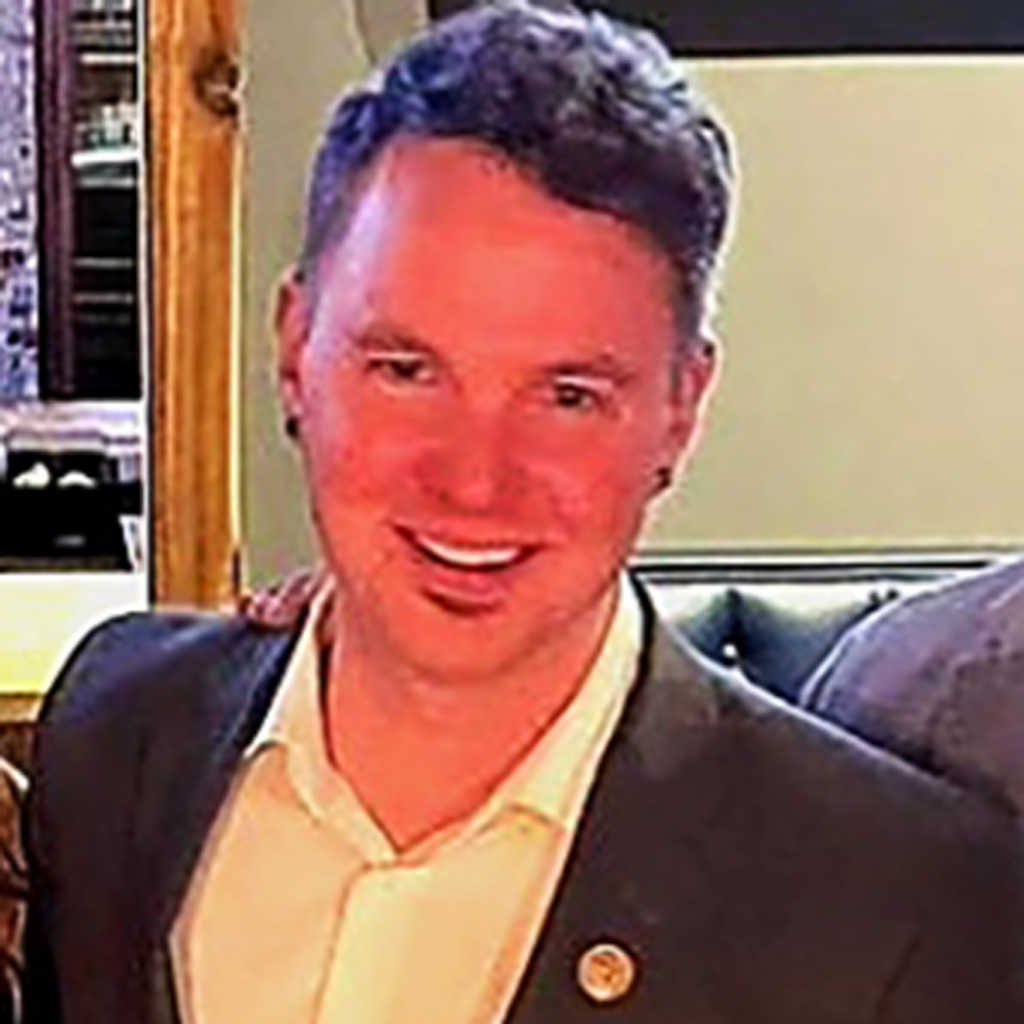